We’ve been a big name in the world of specialized printing for centuries now. So much has changed during these years, and we’ve constantly had to reinvent ourselves to keep pace. In fact, we’re so good at it that it’s become one of our strengths. With clever innovations, we always find a way to meet the new demands of our customers. Often even before they ask …
Meer weten?
Meer weten? Neem contact op >>

FROM HAND PRINTING
TO CHIPPED PAPER 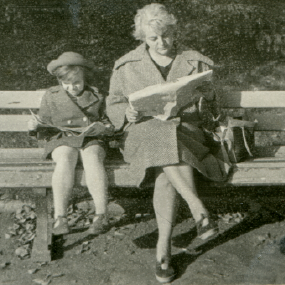 The 19th century
Circulars, bills of exchange and a newspaper
JEA’s history began in 1819 at Tweede Weteringdwarsstraat 1 in Amsterdam. That’s where Hans Christiaan Spin established a printer’s for ‘music and directory work, circulars, bills of exchange, bank drafts, black chalk drawings and reprints of handwritten text. In 1831, Spin also started to print a newspaper: Het Algemeen Handelsblad. That work stopped in 1889. On the last Spin’s death in 1897, he left behind a printing establishment without regular work, with a drop in earnings, immense stocks of typeface and outdated machinery. In 1899, Spin moved to Nieuwezijds Voorburgwal 271-273, popularly called ‘the villa at Voorburgwal’. 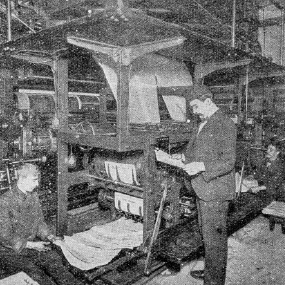 The 20th century
Newspapers, royal printing production and security paper
After the war, business at Spin was booming, including huge orders for Indonesian school books and Het Financieele Dagblad, a newspaper which was set up and printed at Spin until 1960. Uncertain times arrived in the 1960s. Spin was bought by the Christian Press, publisher of Trouw newspaper, but several years later this poverty-stricken newspaper was forced to leave Spin and join Perscombinatie, another publishing house. In 1970, Spin was luckily able to acquire Van Mantgem, a fellow security paper printer’s and purveyor to the Royal Household. That gave Spin a lot of good staff and strengthened its position in security paper. In 1982, Spin/Van Mantgem moved to a new building at Donauweg in Amsterdam Sloterdijk. 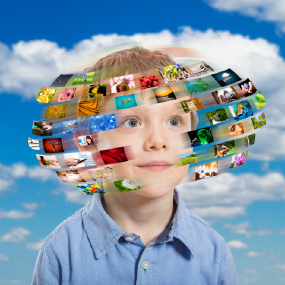 The 21st century
Security documents, sales promotions and on-demand
Today, Spin/Van Mantgem is known as Joh. Enschedé Amsterdam (JEA), after Joh. Enschedé & Zonen, the parent company that acquired the printer’s in 1988. JEA became independent in 2013. As a dowry, it was given the commercial and security paper printing business from the estate. JEA is the proud owner of top-notch Heidelberg Speedmasters, cutting plotters and folding machines. The focus is on specialized printing for loyalty programmes and sales promotions, security printing and printing on demand. The acquisition of BooQi Solutions in 2014 added compact folded leaflets to the range, which have been doing so well as a marketing tool (such as for the city of Amsterdam).
Loyalty & Promotions
Creative finds for activation and customer reward schemes, tried and tested. Surprising techniques and smart combinations
Activation & Giftcards
Teasers that activate and enchant. For example a mail pack or package with unique code.